HK-67 must team up with a fellow assassin to take down a Moff. But will a city parade prove too much for the pair?

Your Game Master is Lilit Penrod

HK-67 is played by Nick Robertson 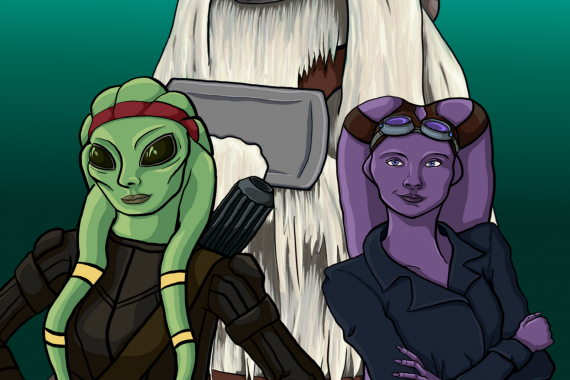 Episode 24: A Particular Set of Skills