Episode 4: A Monkey On Your Front

The crew of the Afternoon Delight is headed into the jungle on a manhunt. Is the crew ready for their first real combat? They think so, but the jungle of Unroola Dawn may be more dangerous than it appears…

Your Game Master is Nick Robertston 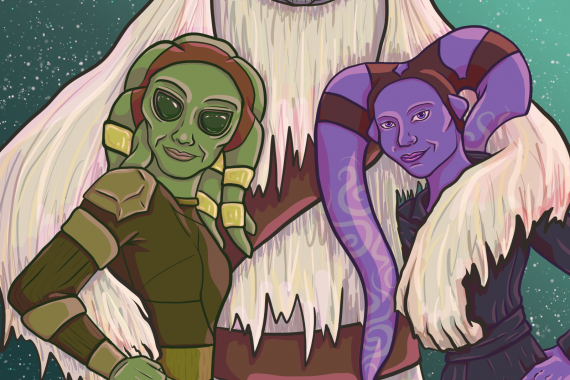 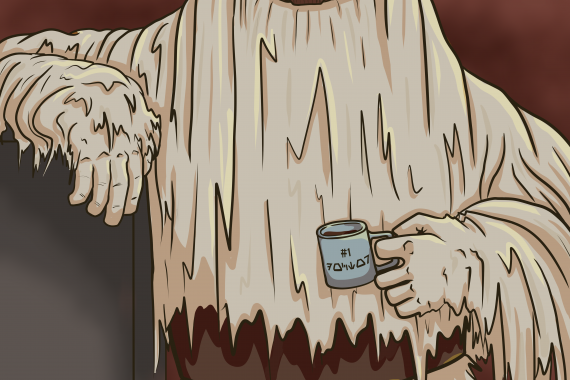