Monster of the Week AU- Part 1

A special Halloween AU episode set in the early 2000s, on Earth, played with Monster of the Week.

Welcome to the small town of Skywalker Ranch, Nebraska. Where corn reigns supreme, and things aren’t quite what they seem.

Your Game Master is Nick Robertson 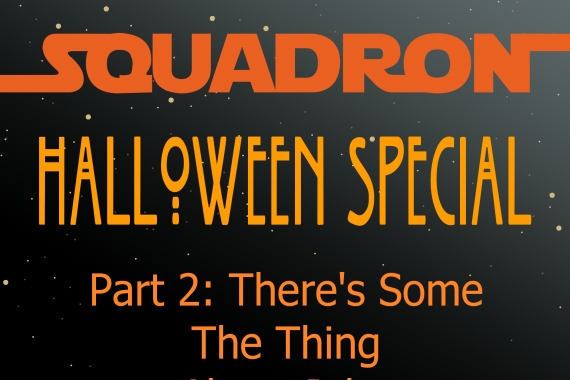 Halloween 2020: Part 2- There’s Some The Thing About John 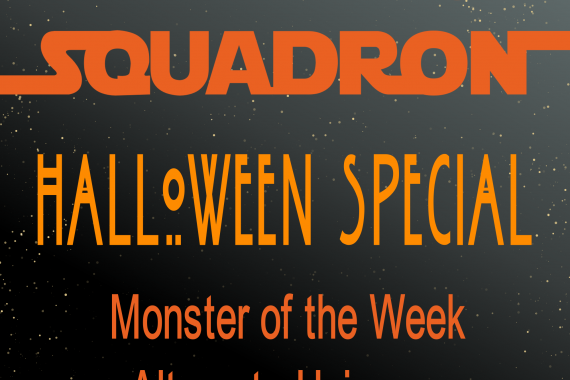 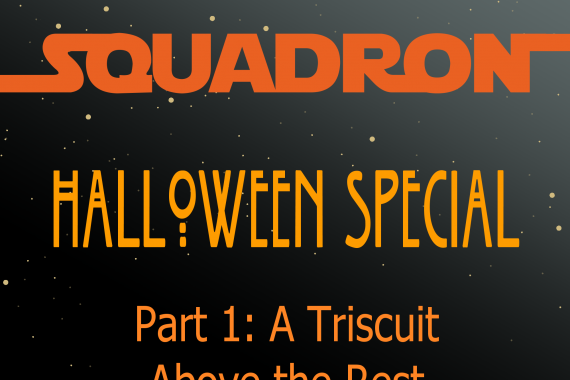