going rogue was originally developed as an expansion for riley rethal’s Star Wars-inspired Belonging Outside Belonging system, galactic 2e. this second edition of going rogue expands it to a 32-page game that can be played as a one-shot or over the course of a limited-run campaign.

The shared digital tabletop towards the end of the session: 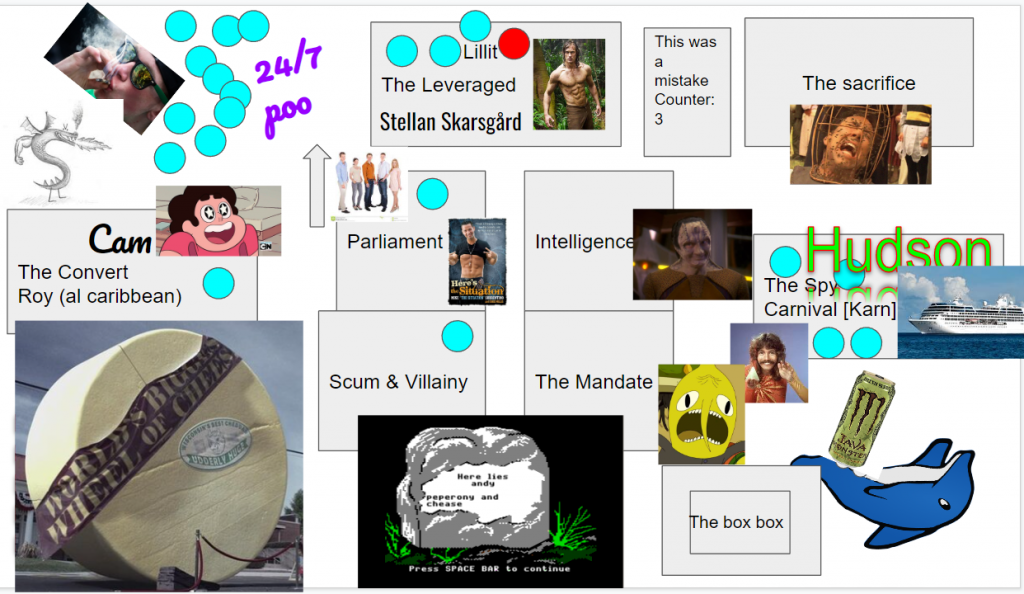 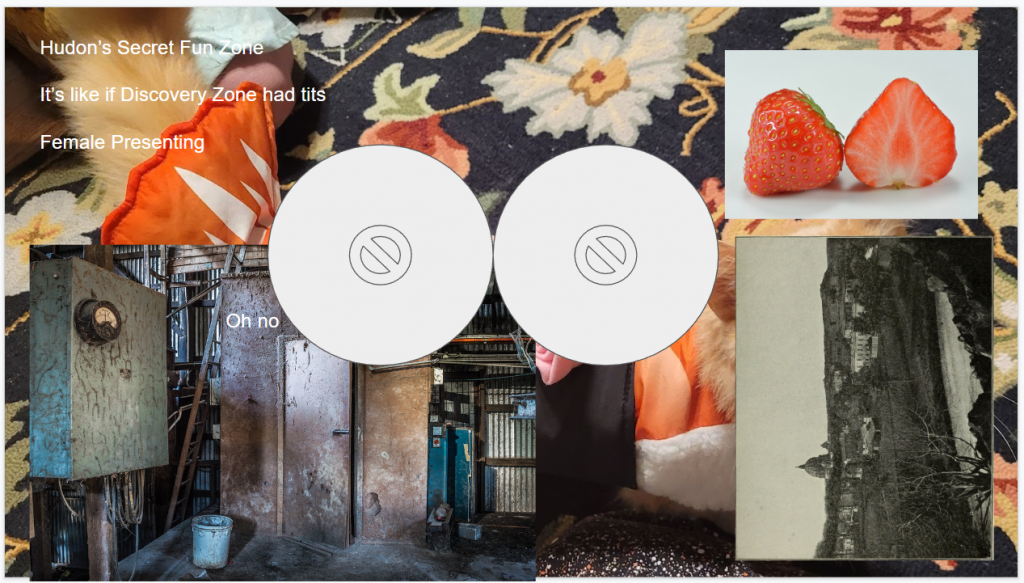